#AgainstAllOdds! Akshay Oberoi on his career 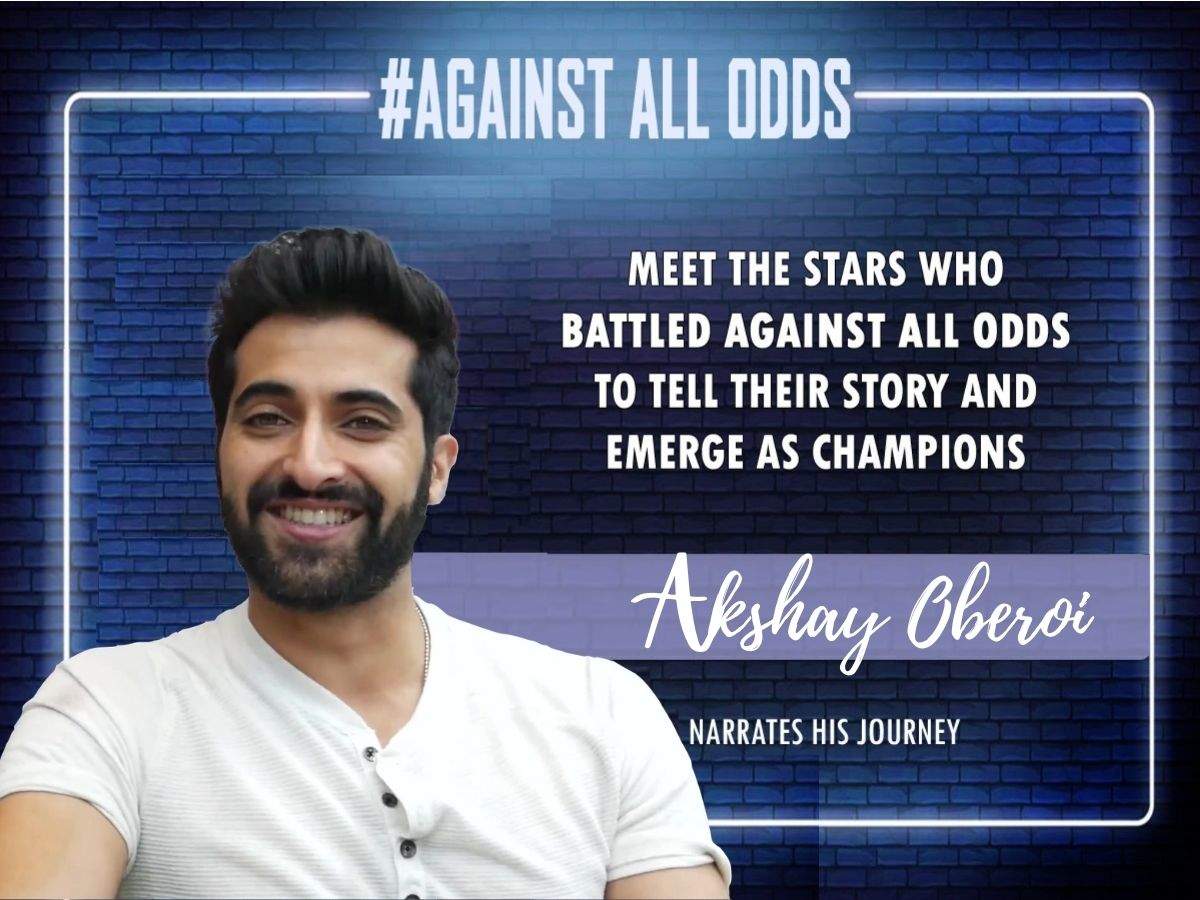 “I have fallen many times flat on my face, picked myself up again and tried again,” shares Akshay Oberoi, when asked about a phase when his films weren’t choosing him. Passion, patience, and perseverance to overcome the strongest of storms, allowed the actor to create a niche for himself in showbiz.