Anushka on getting rejected at the age of 15 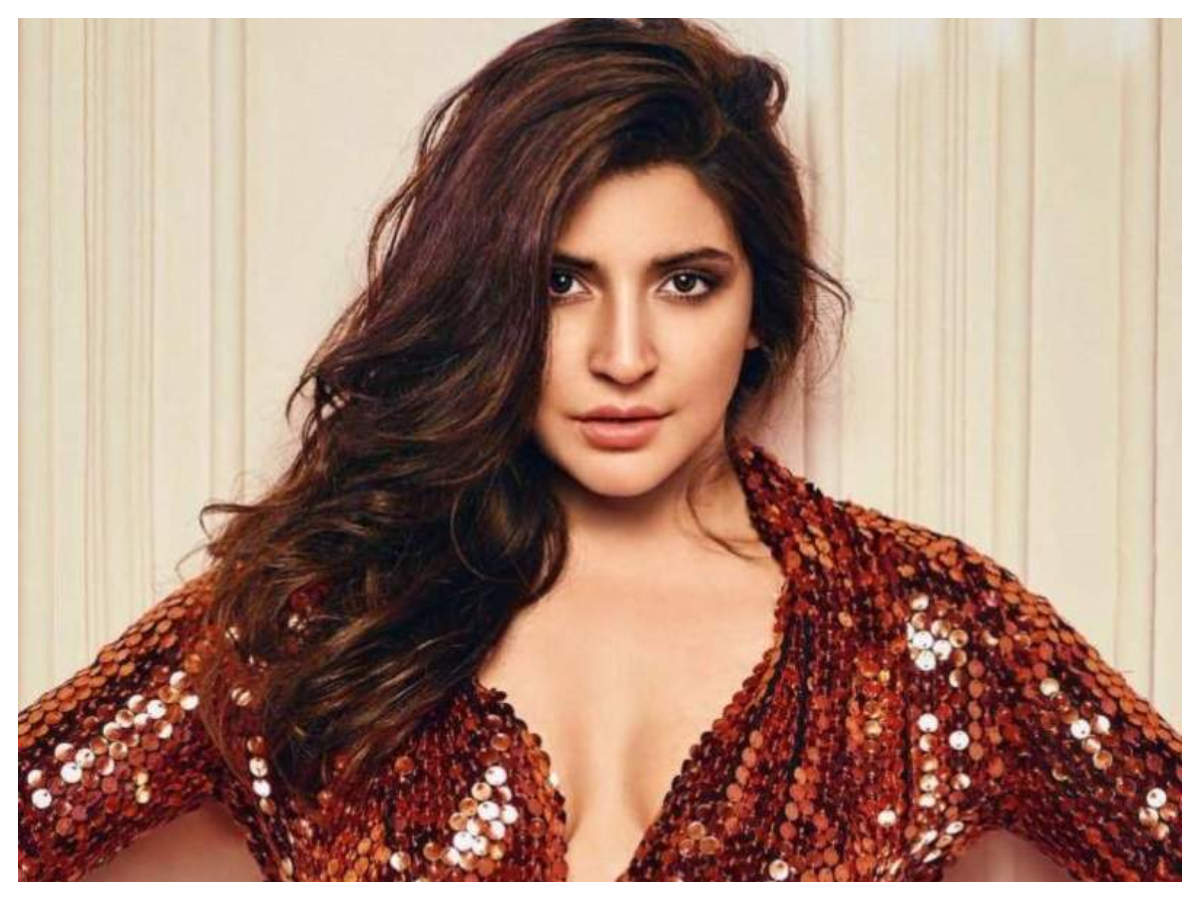 Anushka Sharma might be one of the top actresses and a successful producer. However, her journey to the top has not been without its challenges. She has had her share of struggles and rejections. In a throwback interview with a news portal in 2017, Anushka opened up about being judged based on her looks at the tender age of 15.

The post Anushka on getting rejected at the age of 15 appeared first on Planotech Media House.