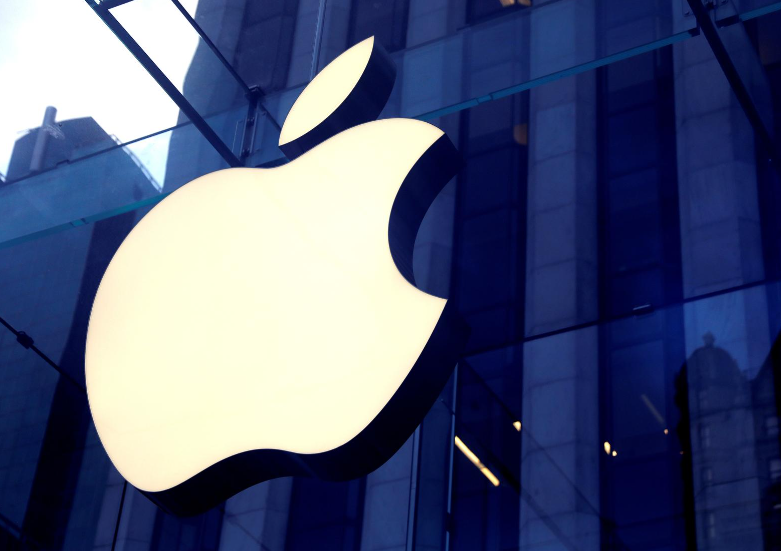 According to a report by MacRumors, analysts Ming-Chi Kuo has said that Apple is working on a foldable iPhone offering an 8-inch display. The resolution of the screen is said to be QHD+ and it is expected to be an OLED display. Not only that, Kuo also said that in its first year itself, Apple is expected to ship 15-20 million units of this first of a kind iPhone.Gadgets News – Latest Technology News, Mobile News & Updates