Arjun: Salman has agreed for a music video 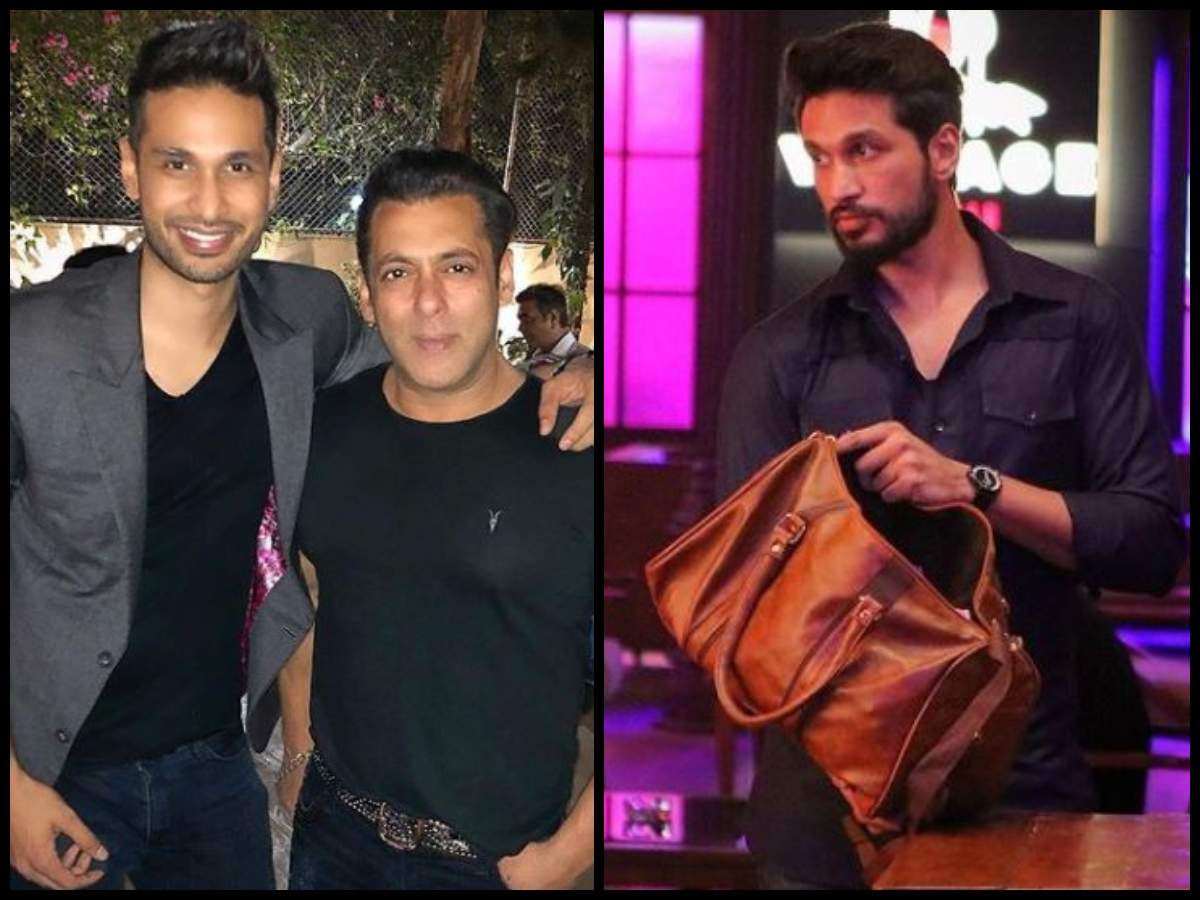 After winning hearts with his melodious voice and impressive songs, Arjun Kanungo has now decided to offer fans a glimpse of his acting chops. Arjun made a striking Bollywood debut with ‘Radhe: Your Most Wanted Bhai’ alongside Salman Khan, Disha Patani, and Randeep Hooda. Directed by Prabhudheva, the film went with a hybrid release and still managed to break records.

The post Arjun: Salman has agreed for a music video appeared first on Planotech Media House.