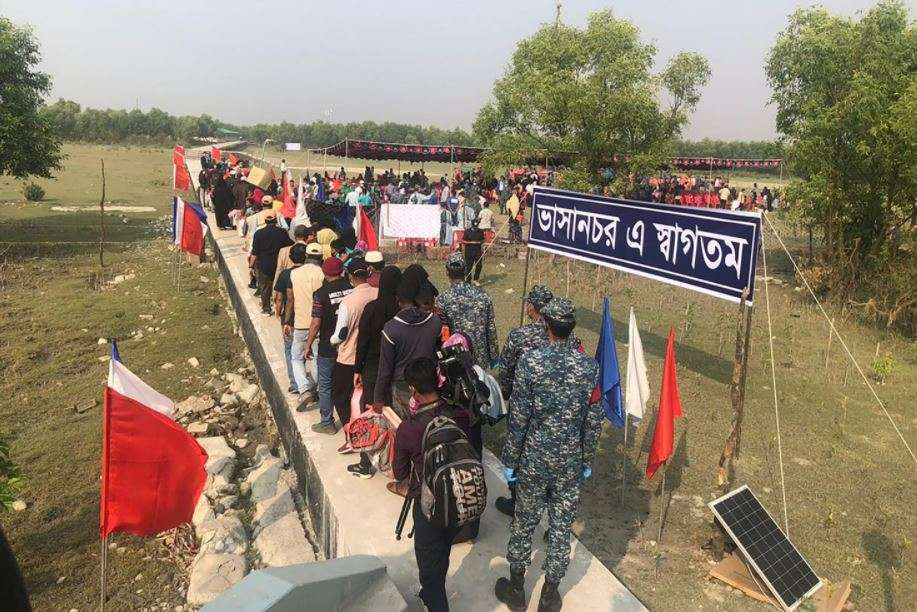 Officials in Bangladesh sent a second group of Rohingya refugees to an isolated island in the Bay of Bengal on Monday despite calls by human rights groups for a halt to the process. More than 30 buses carrying about 1,500 refugees left their camps in Cox’s Bazar district on the way to the island, a government official involved with the process said.World News Headlines, Latest International News, World Breaking News – Times of India