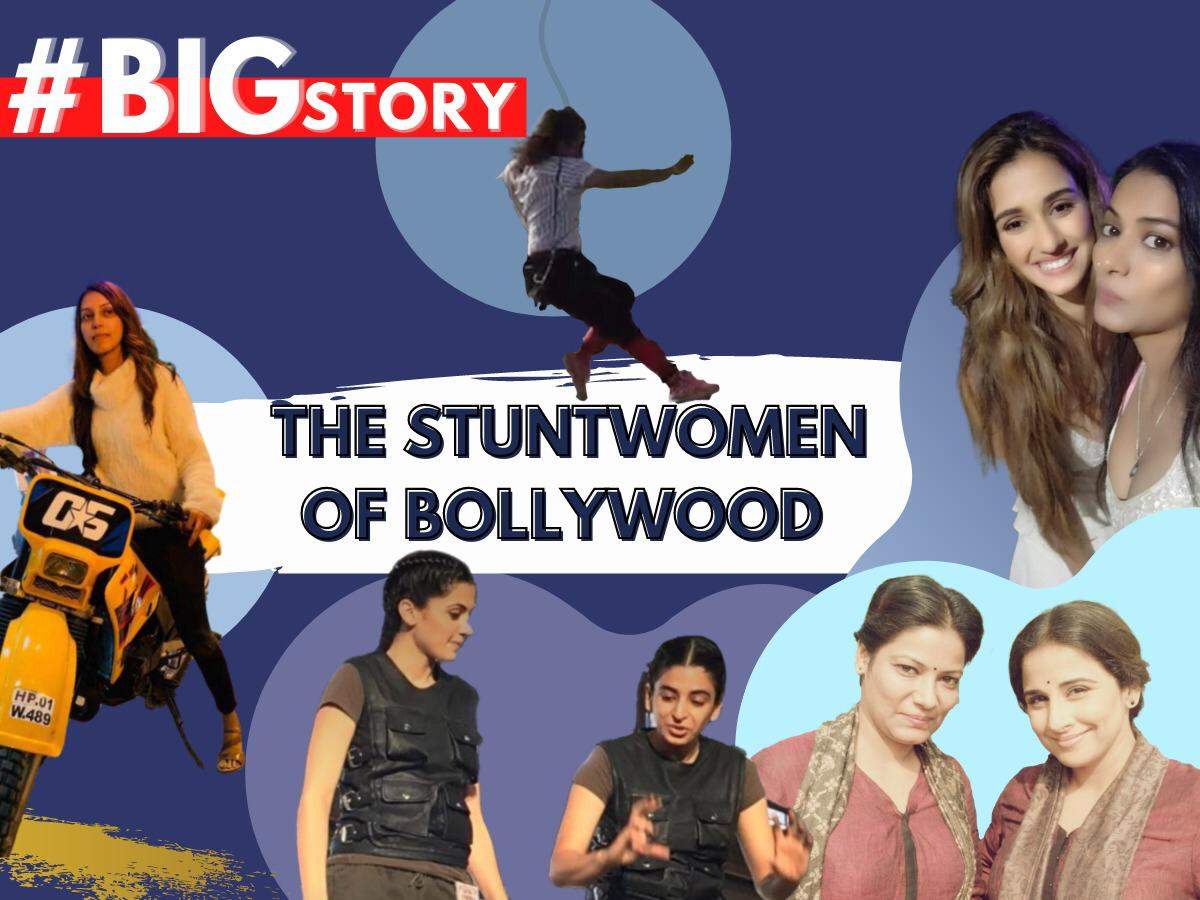 There was a time when there was only Reshma Pathan, the first woman member of the Movie Stunt Artists Association. But now the association has swelled to about 25 girls. They are the unknown, unsung stunt girls of Bollywood who perform all the dare devilry but are hardly known to the world outside. There are quite a few of them who started as junior artistes, dancers and actors but later switched over to stunt as their profession as they believed that due to presence of just a few, the competition was negligible.