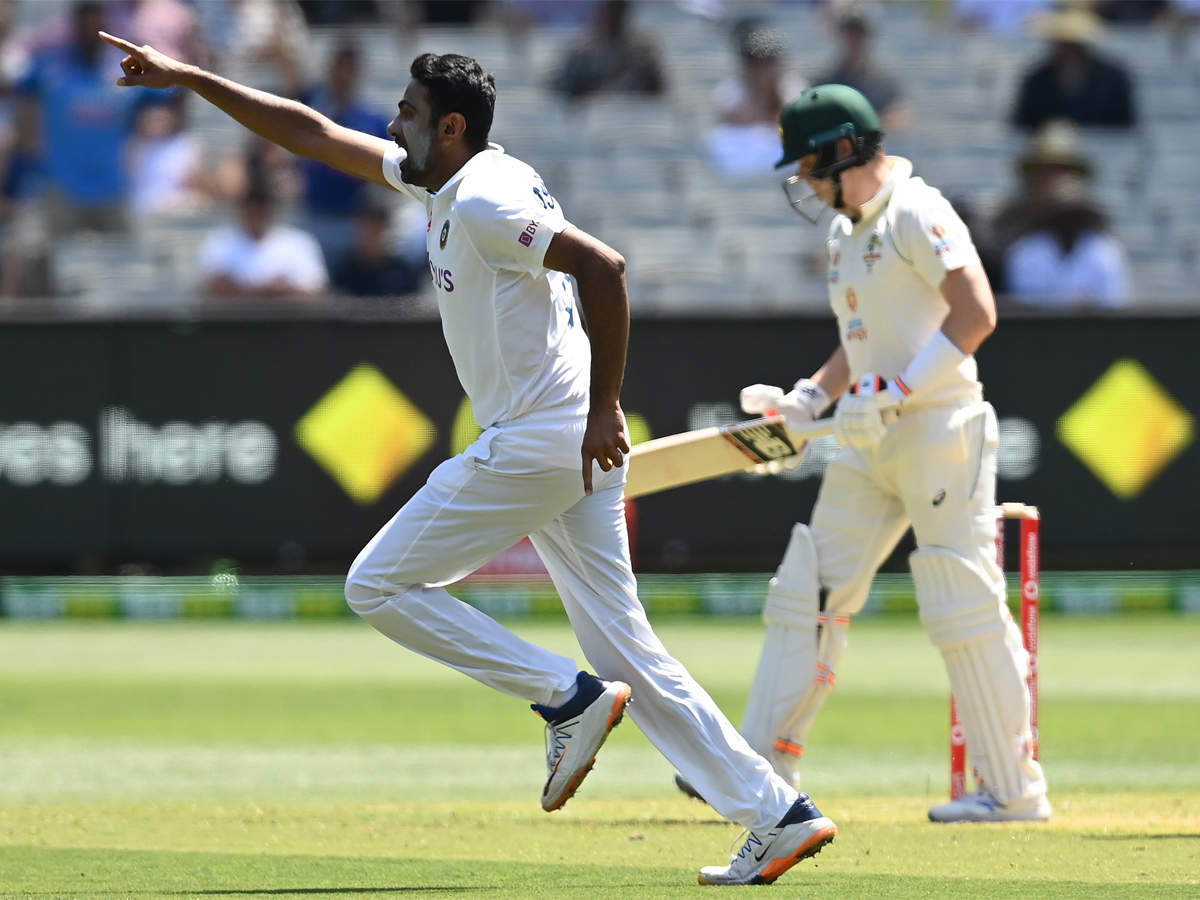 Former India skipper Sunil Gavaskar feels it was Ravichandran Ashwin’s plan to restrict Australia batsman Steve Smith from opening up his arms and playing through the offside that saw the bowler dismiss him down the leg side. Gavaskar was surprised by the turn spinners were getting on the opening day of the Test. The former Indian batsman explained the reason behind Smith’s dismissal.Cricket News: Latest Cricket News, Live Scores, Results, Upcoming match Schedules | Times of India