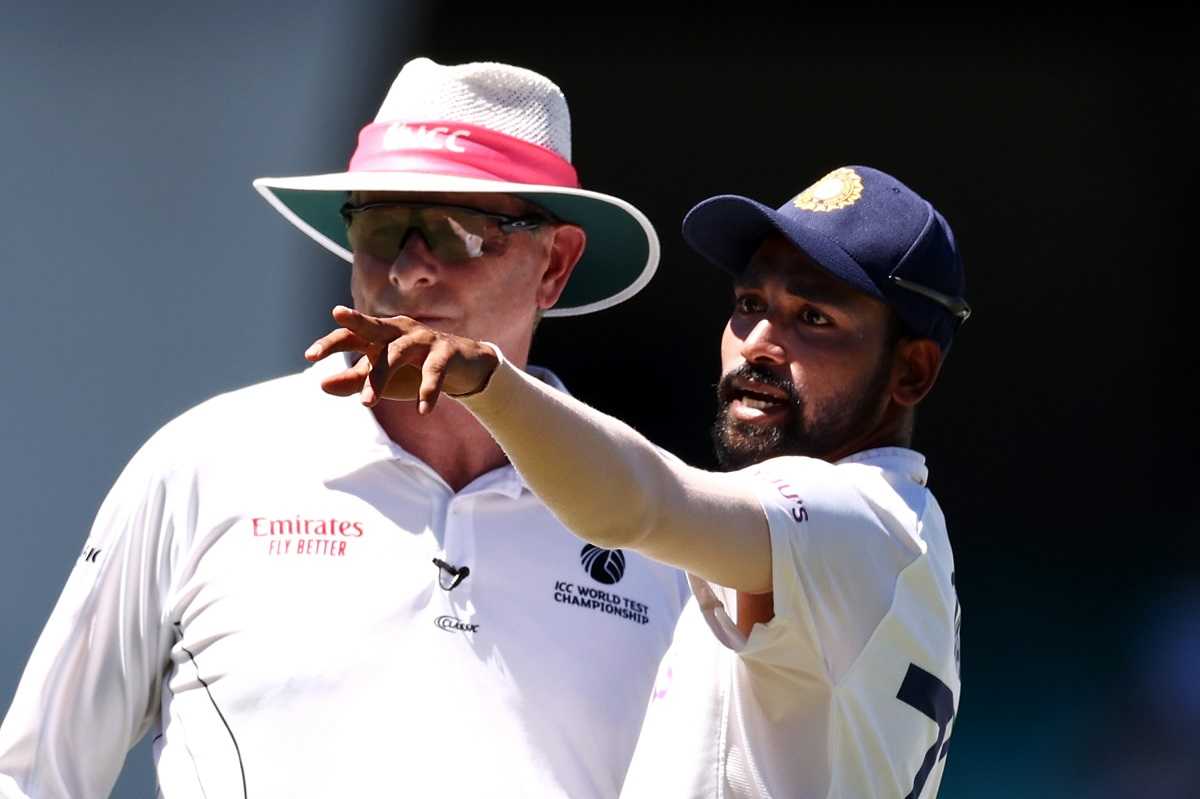 The issue of racism, simmering since the first day of the third India-Australia Test at Sydney’s SCG, boiled over on Sunday when Indian pacer Mohammad Siraj, abused constantly by a section of the crowd while fielding on the boundary line, went up and complained to his skipper Ajinkya Rahane and on-field umpires. Play was halted for 10 minutes before the tea break, security called in and six people were ejected from the stadium.Sports News: Latest Cricket News, Live Match Scores & Sports News Headlines, Results & more