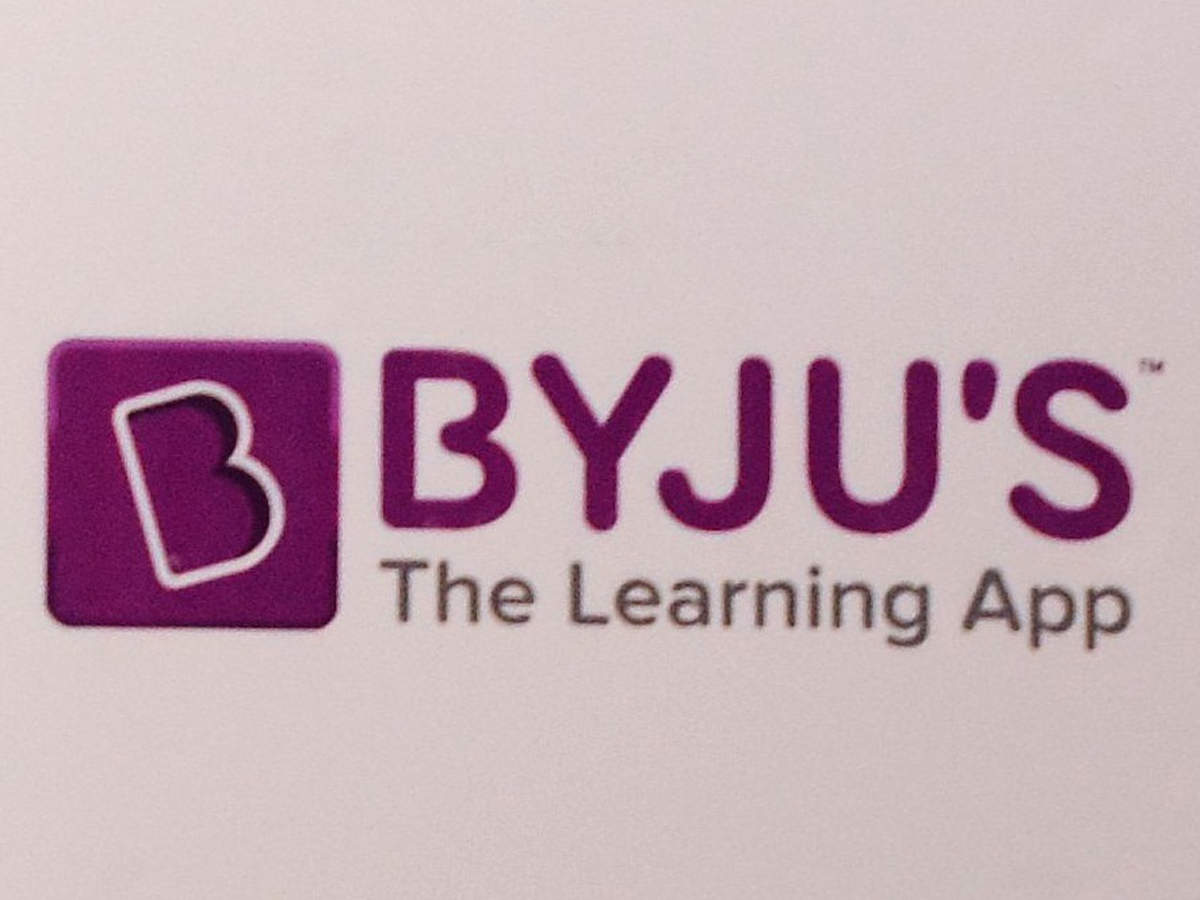 India’s biggest online-education startup Byju’s has signed a deal to acquire brick & mortar test prep leader Aakash Educational Services Ltd for $1 billion, according to a person with knowledge of the talks. The deal for what will be one of the largest edtech acquisitions in the world should close in the next two or three months, said the person, who didn’t want to be identified.Business News: Latest News on Business, Stock Markets, Financial News, India Business & World Business News