David Warner not a certainty for third Test vs India: Langer 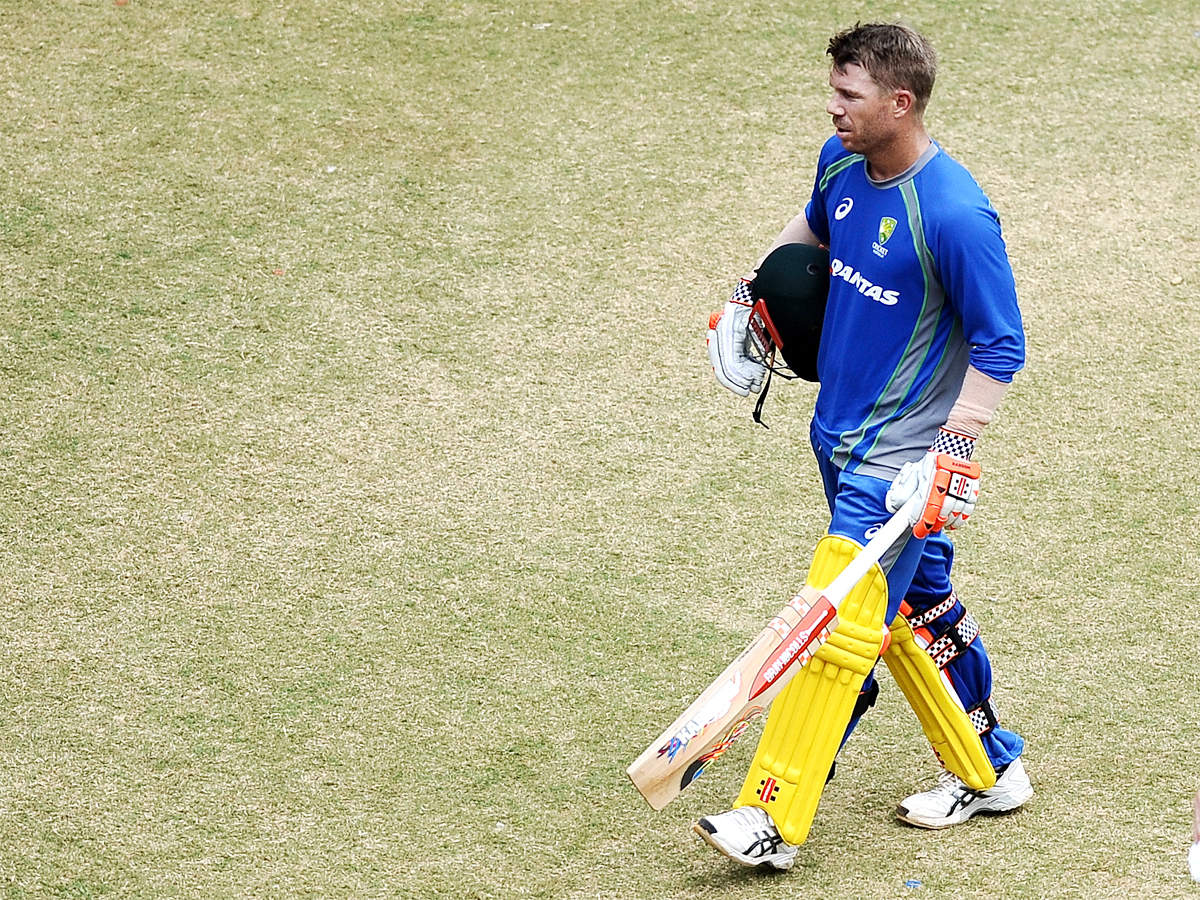 Opening batsman David Warner is doing everything he can to recover from a groin injury but is still no certainty to play in the third Test against India, Australia coach Justin Langer said on Sunday. Warner tore an adductor muscle in the lead up to the four-Test series and was ruled out of the Adelaide opener as well as the ongoing ‘Boxing Day’ Test. The third Test starts Jan 7.Sports News: Latest Cricket News, Live Match Scores & Sports News Headlines, Results & more

The post David Warner not a certainty for third Test vs India: Langer appeared first on Planotech Media House.