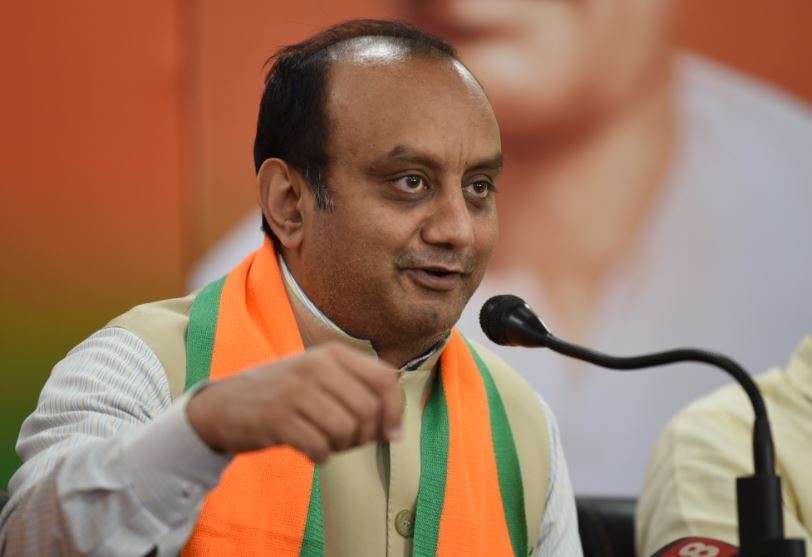 The ongoing farmers’ agitation has taken a new turn with the protestors deciding to intensify their stir from December 14 after their talks with the Narendra Modi government failed and they also rejected the offer for “written assurances”. In such a critical situation, BJP Rajya Sabha MP and national spokesperson Sudhanshu Trivedi in an interview speaks his mind about the role of the politicians, their dual standards which is deepening their crisis of credibility and the need for liberalisation of the agriculture sector.India News | Latest News Headlines & Live Updates from India – Times of India