‘Focus on one lift at a time’: Karnam’s advice for Mirabai in Tokyo 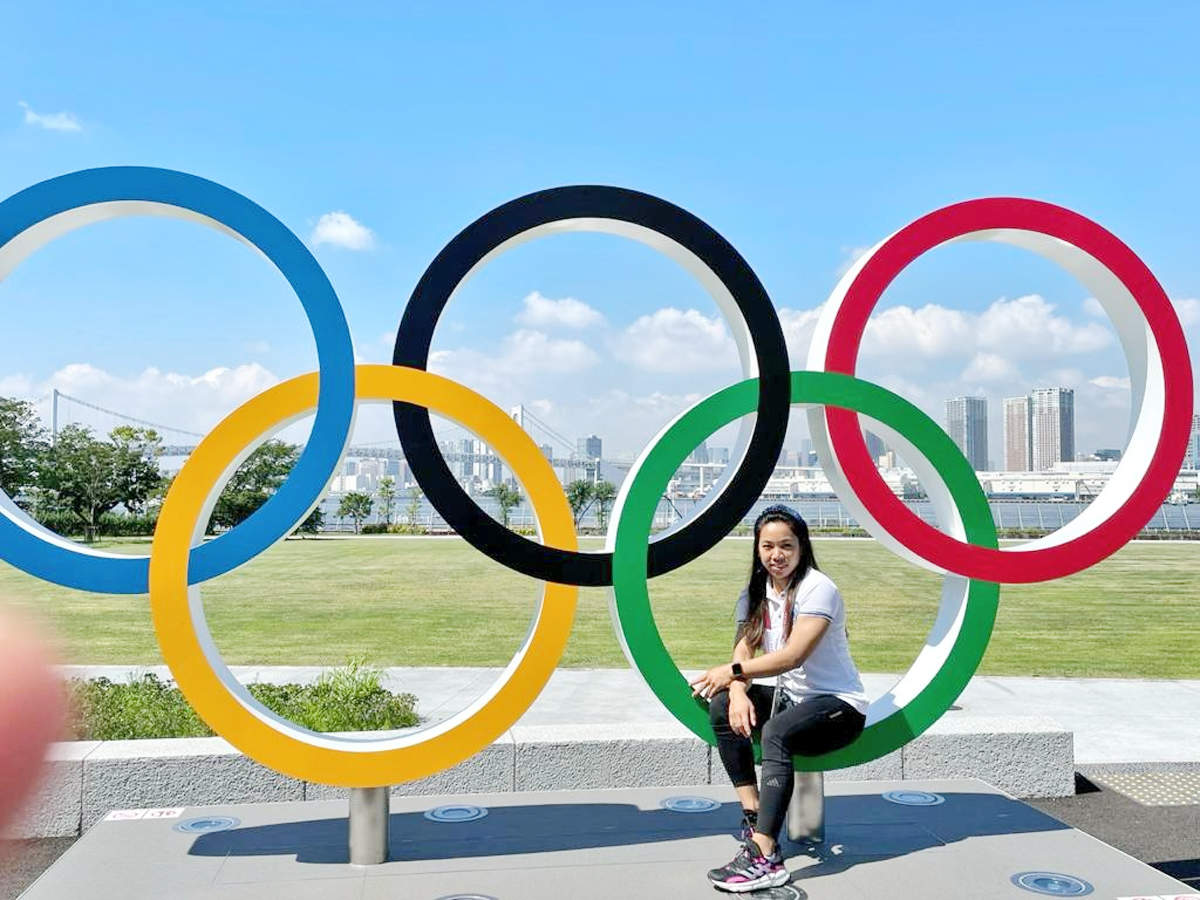 Indian weightlifter Mirabai Chanu had a dismal outing at the Rio Olympics. In a field of 12 lifters, Mirabai was one of two lifters who did not finish (DNF) her event. When she returned to India, she decided to meet weightlifting legend and the first Indian female Olympic medallist Karnam Malleswari and asked her to review her Rio Olympic performance. The pep talk and advice from Karnam worked well for the 26-year-old.Sports News: Latest Cricket News, Live Match Scores & Sports News Headlines, Results & more

The post ‘Focus on one lift at a time’: Karnam’s advice for Mirabai in Tokyo appeared first on Planotech Media House.