Google has good news for these Gmail users 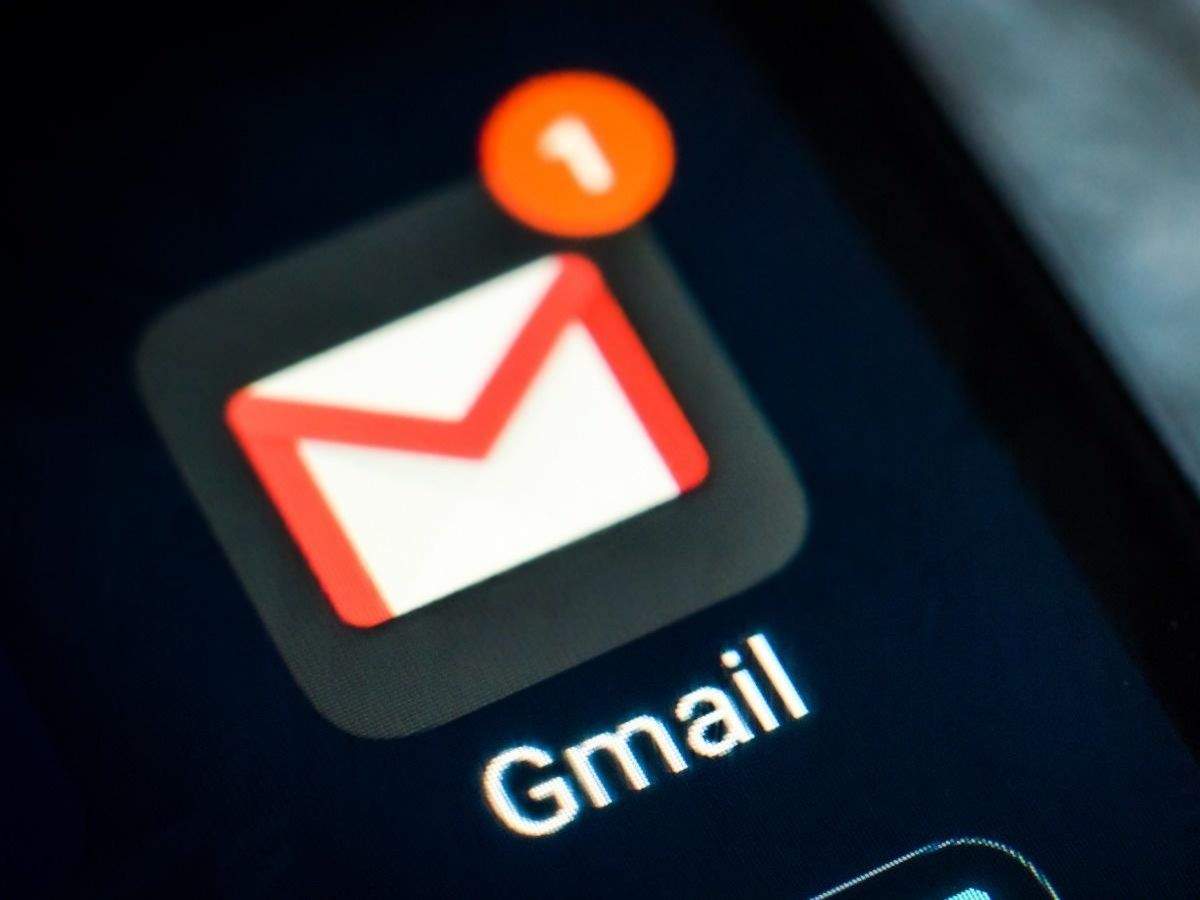 If you are into video calls then Google has some good news. Google has announced that it is extending the limit to offer Google Meet calls for up to 24 hours free till June 2021. The company had earlier extended the unlimited Meet calls for free users till March 31. This extension has been announced by the company on Twitter via its official Google Workspace account.Gadgets News – Latest Technology News, Mobile News & Updates

The post Google has good news for these Gmail users appeared first on Planotech Media House.