I am obsessed with Rishabh Pant, says Sourav Ganguly 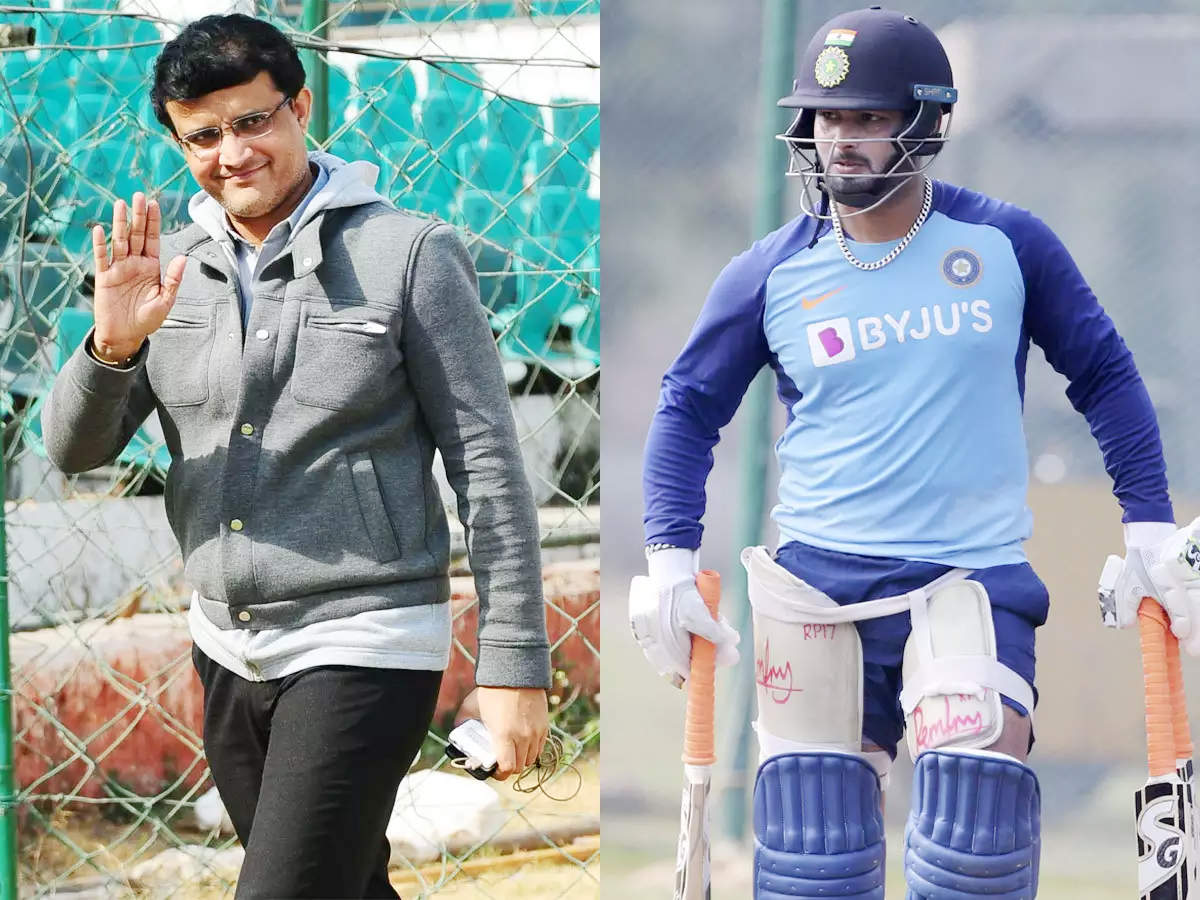 Former India captain and current BCCI president Sourav Ganguly said he is obsessed with Rishabh Pant even as he praised other India cricketers. Ganguly, who was admitted to hospital earlier this year and had to undergo angioplasty, comfirmed he is fit and fine and is also back to workSports News: Latest Cricket News, Live Match Scores & Sports News Headlines, Results & more