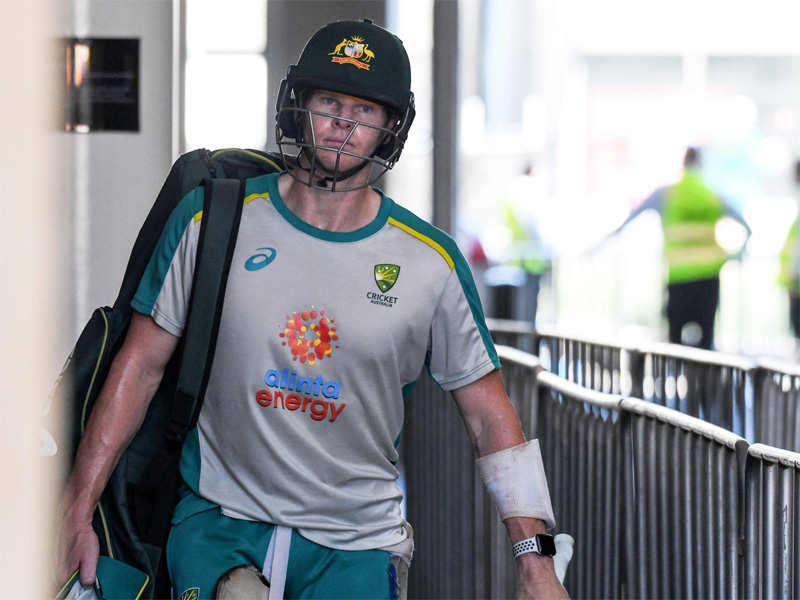 Australia batsman Steve Smith on Wednesday said he didn’t pay any heed to the “noise” when he was booed by the crowds following his return to international cricket during the 2019 ICC World Cup. Smith was banned for a year in 2018 for his role in the ball-tampering scandal during a Test match against South Africa.Cricket News: Latest Cricket News, Live Scores, Results, Upcoming match Schedules | Times of India