‘India would have benefitted if series ended with D/N Test’ 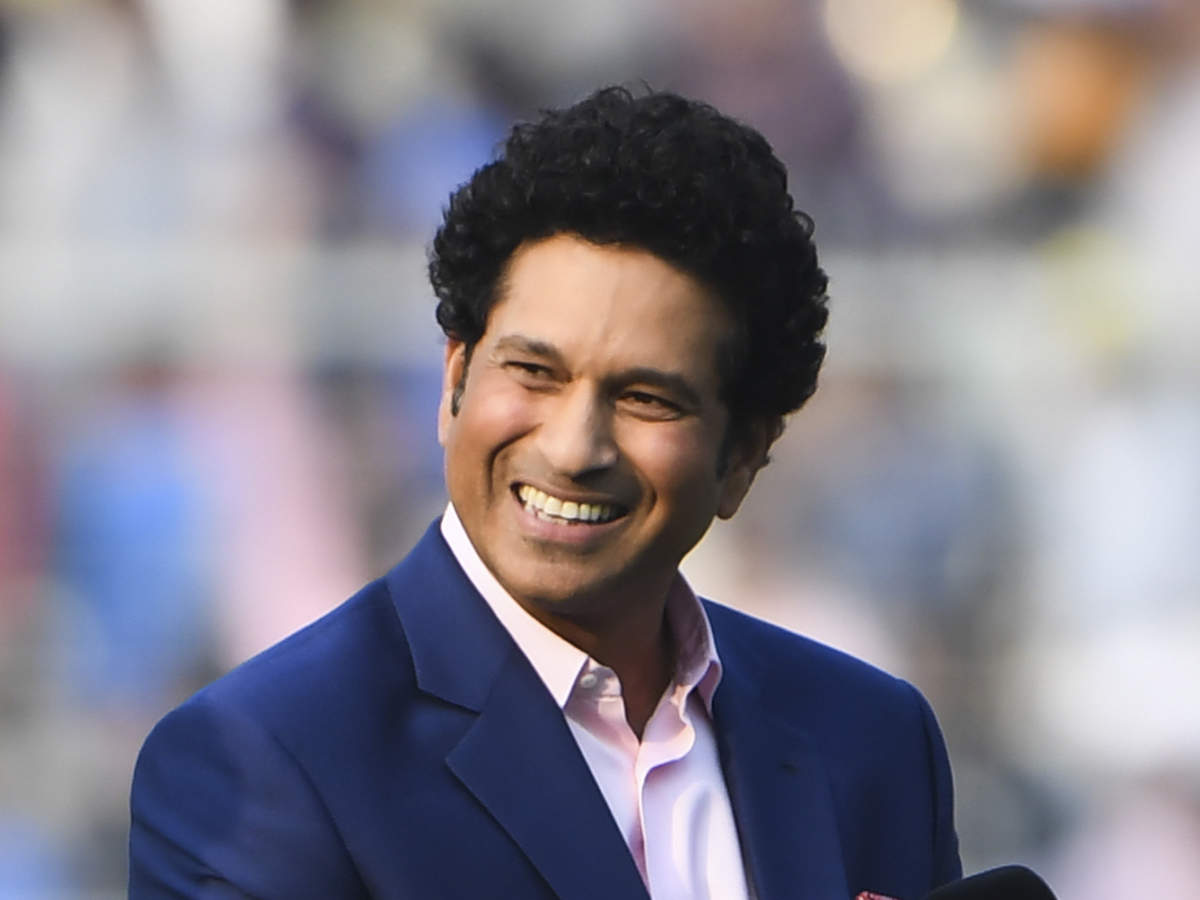 The Indian players’ transition from red ball to pink would have been smoother had the Test series against Australia started with red ball matches, feels Sachin Tendulkar. “…the ideal transition would have been that after the IPL you go to Australia and start with the T20 series, ODIs, and then the Test series with the red ball, and the last match being with the pink ball,” Tendulkar said.Sports News: Latest Cricket News, Live Match Scores & Sports News Headlines, Results & more

The post ‘India would have benefitted if series ended with D/N Test’ appeared first on Planotech Media House.