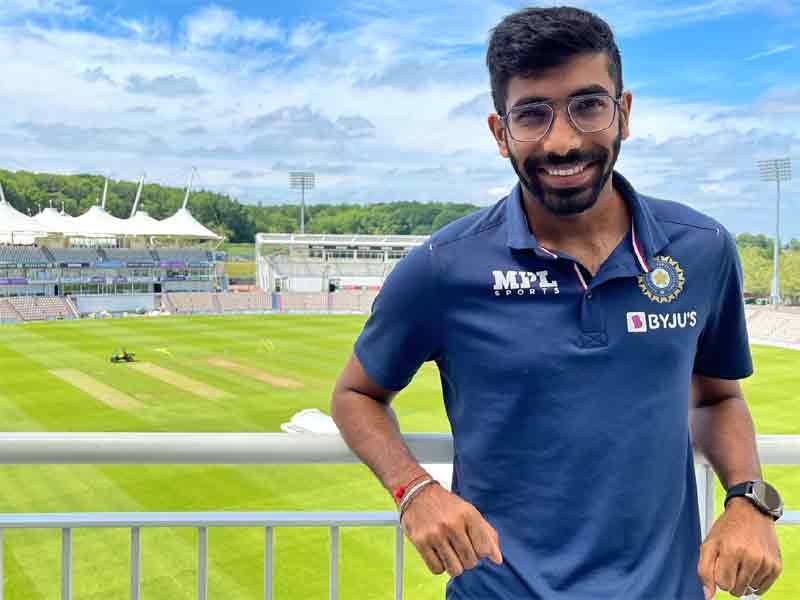 After landing in the United Kingdom (UK) on Thursday, both the Indian men’s and women’s teams set base at the Ageas Bowl, Southampton. After landing in Southampton, the likes of Jasprit Bumrah, Wriddhiman Saha posted pictures of themselves at the Hilton Hotel, which is present in the premises of the Ageas Bowl.Sports News: Latest Cricket News, Live Match Scores & Sports News Headlines, Results & more