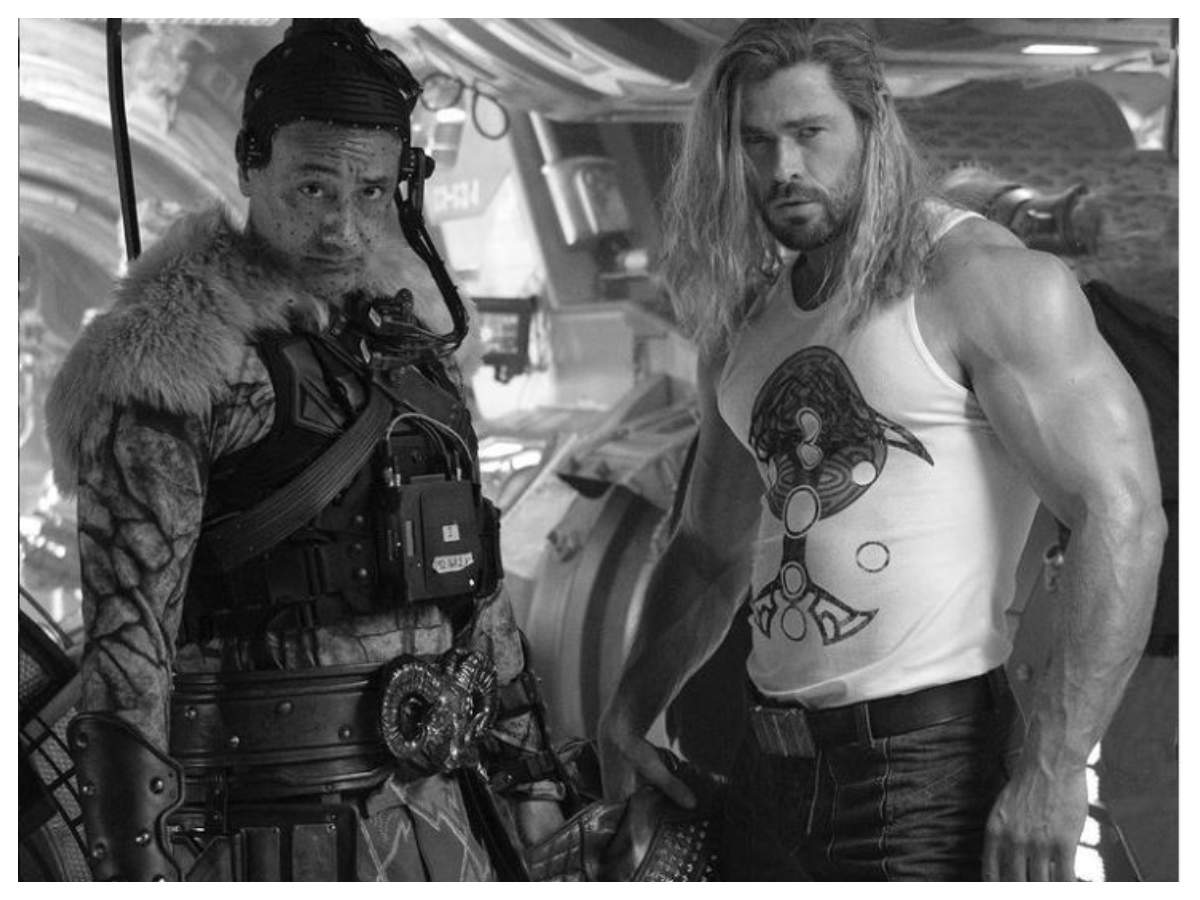 “That’s a wrap on Thor Love and Thunder,” said actor Chris Hemsworth in an Instagram post, announcing the end of his fourth Thor film. Taking to his official handle, the star struck a pose with his director and co-star Taika Waititi and revealed that it was finally time for the curtain call on this ambitious venture.