KRK claps back at Govinda amid controversy 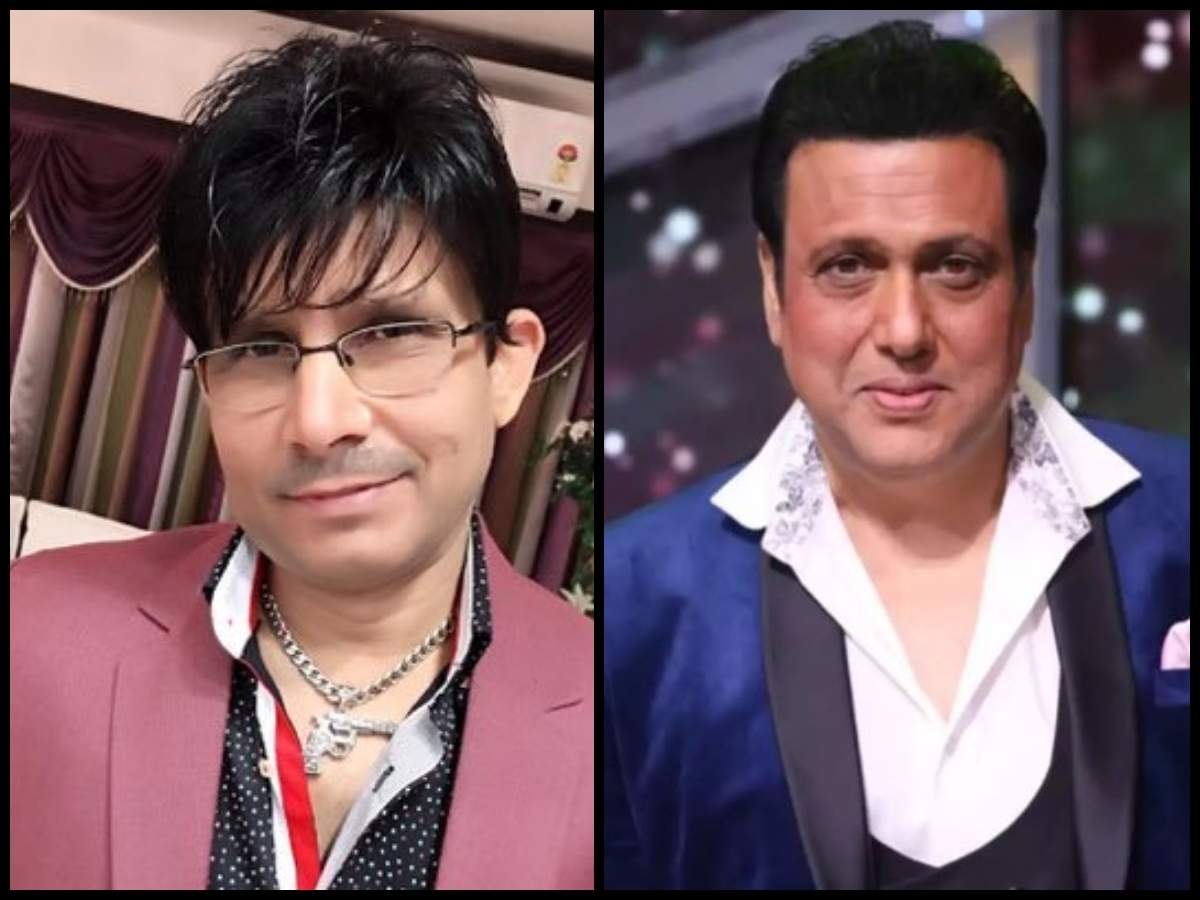 After actor Govinda reacted to actor-turned-film critic Kamaal R Khan’s tweet, the latter has now clarified that the ‘Govinda bhai’ he thanked is not him. Govinda in a recent interview said that he is not in touch with KRK for years and the person mentioned in his tweet could be someone else with the same name, as he is not tagged in it.

The post KRK claps back at Govinda amid controversy appeared first on Planotech Media House.