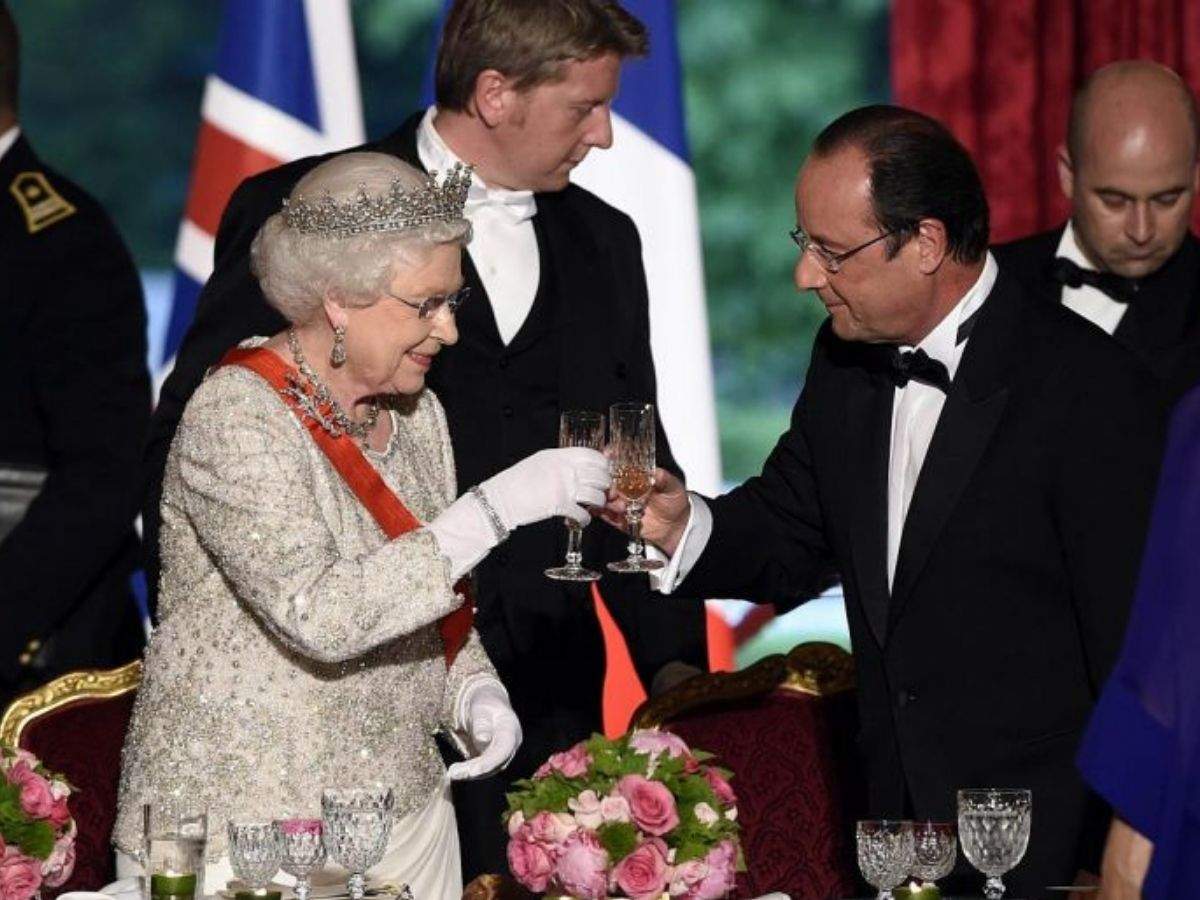 When it comes to the British Royal Family, following and adhering to infinite numbers of protocols and etiquettes – either passed down through generations or created along the way – is of utmost importance. It may come as a surprise to many, but learning a foreign language is also a part of the many etiquettes followed by the British royals.LifeStyle – Latest Lifestyle News, Hot Trends, Celebrity Styles & Events