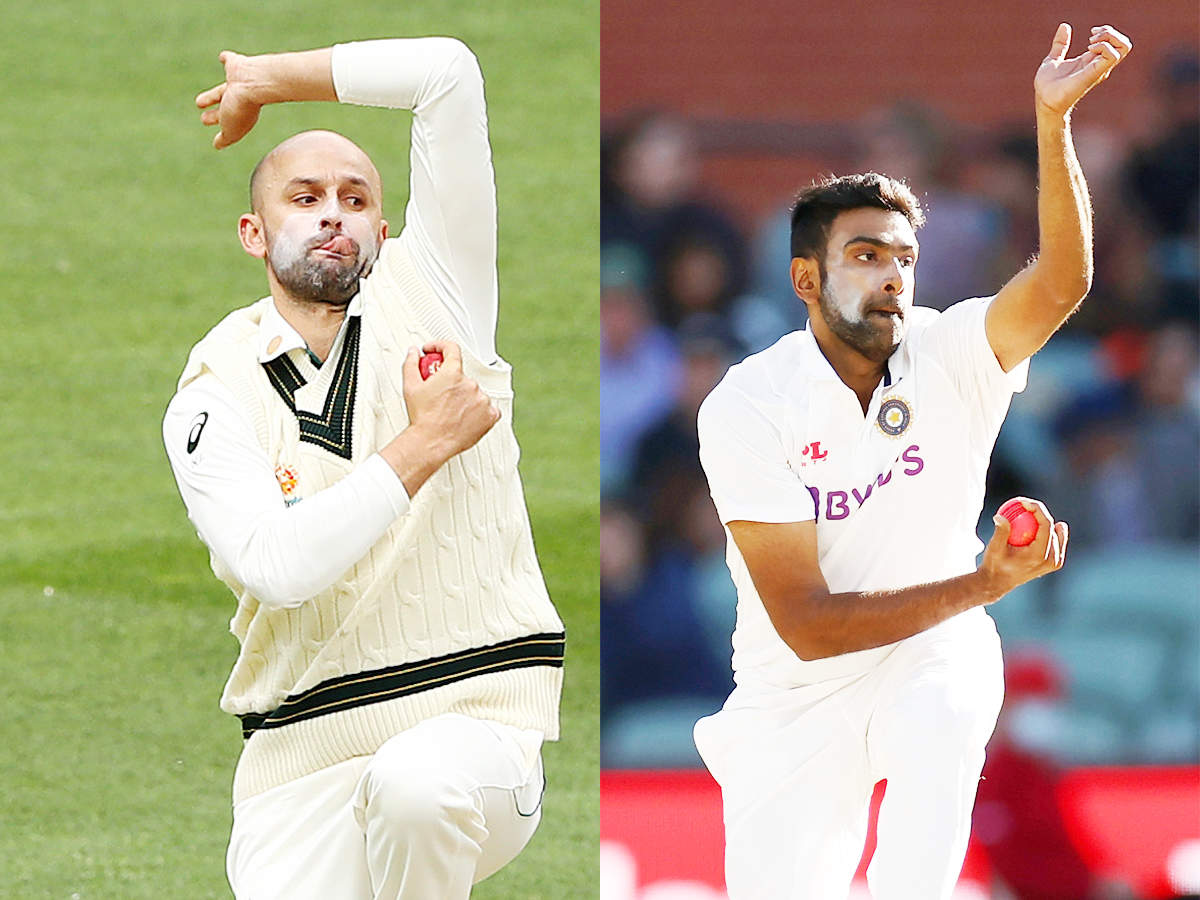 In Nathan Lyon’s decade-long international career, the off-spinner has seldom been outdone by a rival spinner in Australian conditions. However, after two Tests into this series, it would be a fair assessment to make that R Ashwin has had a bigger impact of the two off-spinners. The Indian offie has notably had the wood on Australia’s best batsman, Steve Smith.Sports News: Latest Cricket News, Live Match Scores & Sports News Headlines, Results & more