No comeback for Yuvraj, Mandeep to lead Punjab in Syed Mushtaq Ali Trophy 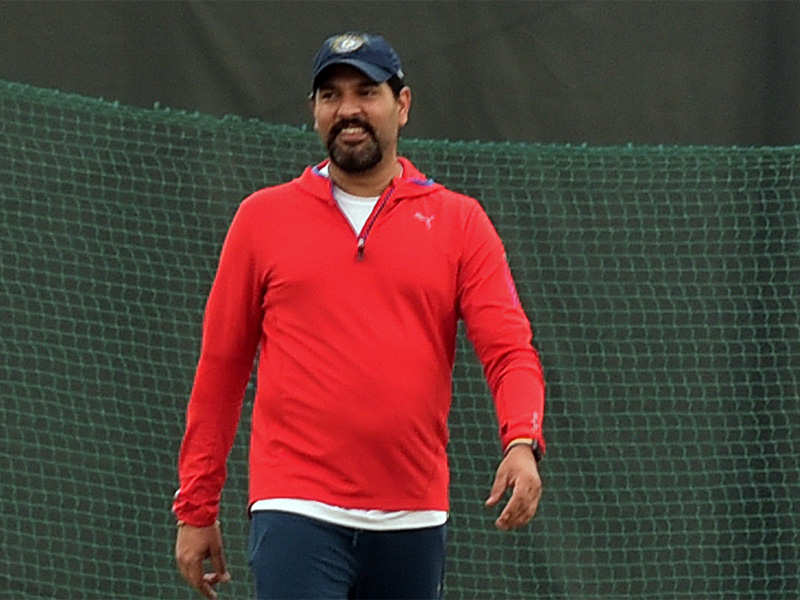 The much-awaited return of Yuvraj Singh for Punjab in the upcoming Syed Mushtaq Ali T20 tournament has hit the roadblock. Former India all-rounder, who was in Punjab probables’ for the tournament, has written a letter to the Board of Control for Cricket in India BCCI President Sourav Ganguly asking the board’s permission to come out of retirement, but he didn’t get the approval.Cricket News: Latest Cricket News, Live Scores, Results, Upcoming match Schedules | Times of India