No objection to Choksi’s deportation to India, Dominica govt says in court 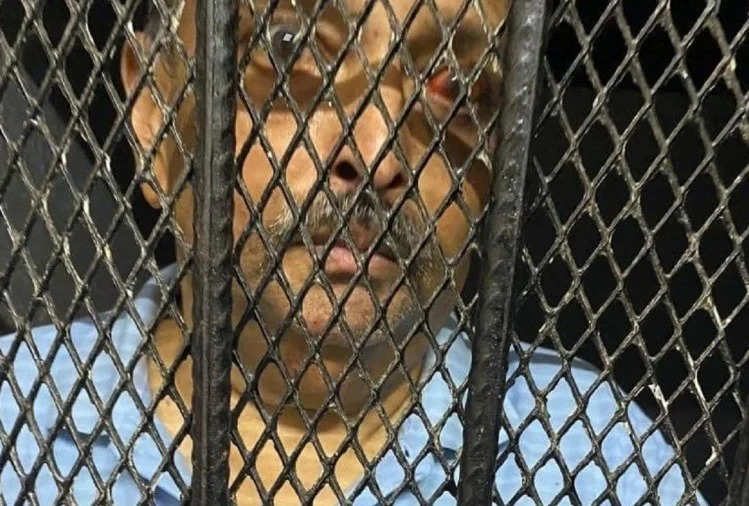 The Dominican government on Wednesday said that it has no objection in deporting Mehul Choksi to India. The Dominican high court has adjourned the hearing in the case till tomorrow. Meanwhile, Choksi’s lawyers are preparing to file an appeal in the higher court should there be a verdict against their client.Business News: Latest News on Business, Stock Markets, Financial News, India Business & World Business News

The post No objection to Choksi’s deportation to India, Dominica govt says in court appeared first on Planotech Media House.