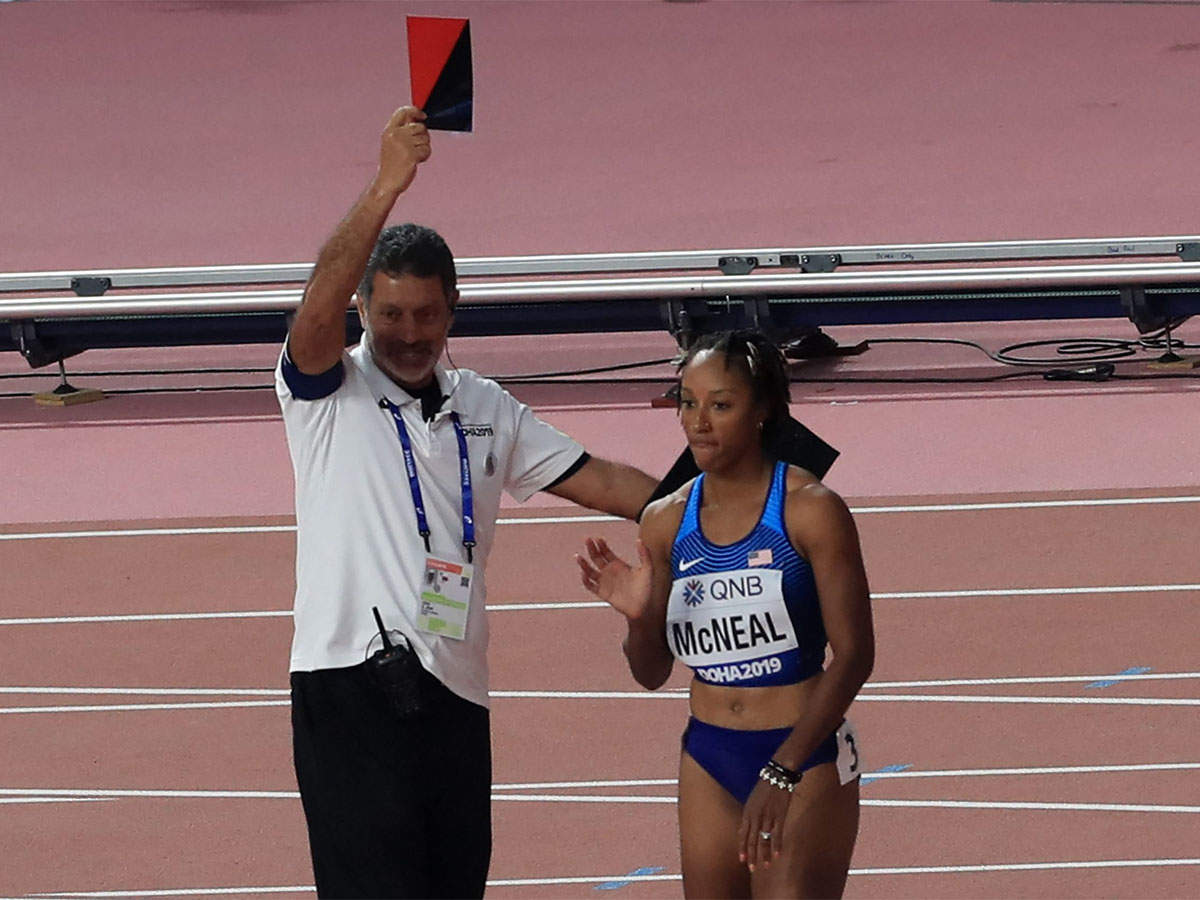 Olympics 100m hurdles champion Brianna McNeal has been banned for five years for tampering with the anti-doping testing process, the Athletics Integrity Unit announced on Friday. McNeal, 29, can still take part in the US trials for the Tokyo Olympics later this month while she appeals the ban, which is backdated to August 15, 2020, the AIU said. Her appeal will be heard before the Olympics begin on July 23.Sports News: Latest Cricket News, Live Match Scores & Sports News Headlines, Results & more