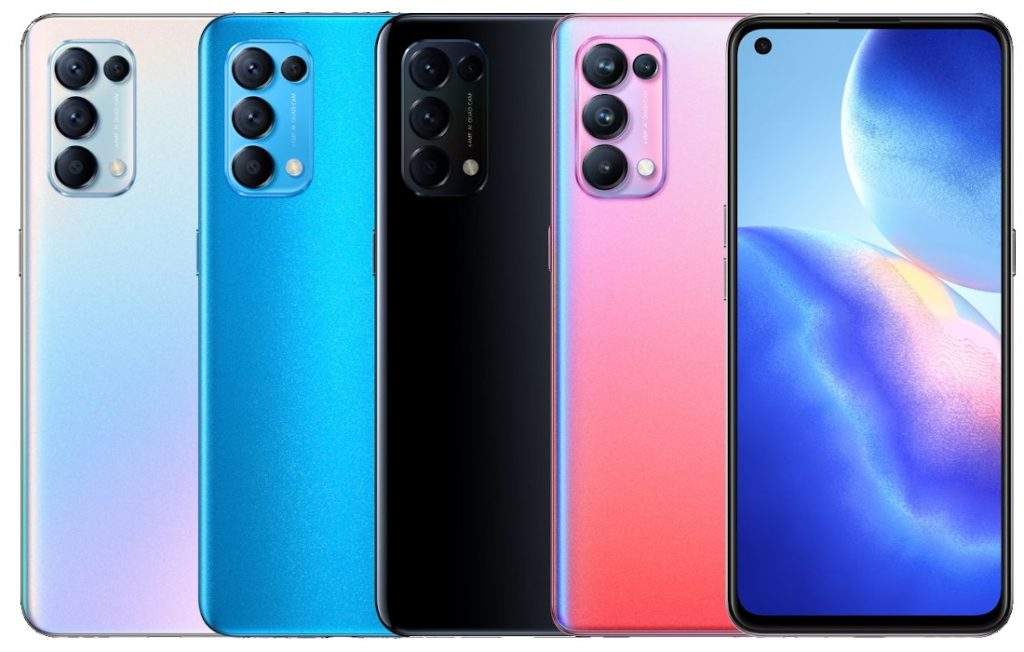 Oppo recently launched its Oppo Reno5 series of smartphones in China. At the time of the launch l, the company confirmed that it will launch the all new Oppo Reno 5 Pro+ smartphone in the country on December 24. Now, ahead of the official launch, the smartphone received TENAA certification which revealed the specifications of the upcoming handset.Gadgets News – Latest Technology News, Mobile News & Updates