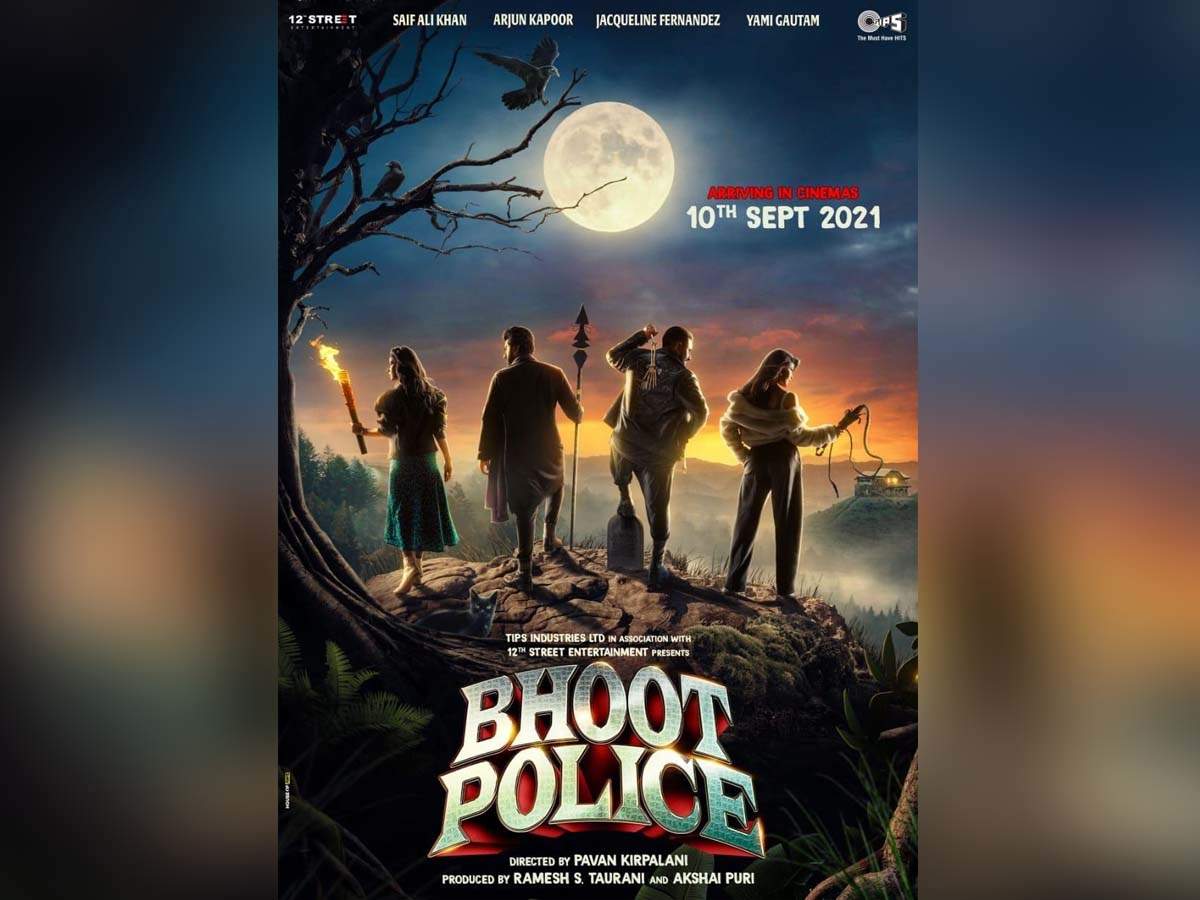 After ‘Hungama 2’, it’s now Ramesh Taurani’s ‘Bhoot Police’ that has been sold to a streamline platform and will not release in theatres first. COVID has caused a lot of havoc, including in the film industry- which in turn has made several filmmakers to take the OTT route. Since yesterday, there have been many reports speculating that Taurani has struck and finalised the deal. Confirming that ‘Bhoot Police’ will hit OTT first, Taurani tells ETimes exclusively, “I had no option. I don’t see the theatres opening before November 2021, that too at 50 per cent capacity. The way things are going, it’s still going to take a lot of time to acquire the days of old.”