Shefali Shah on why she rejected ‘Neerja’ 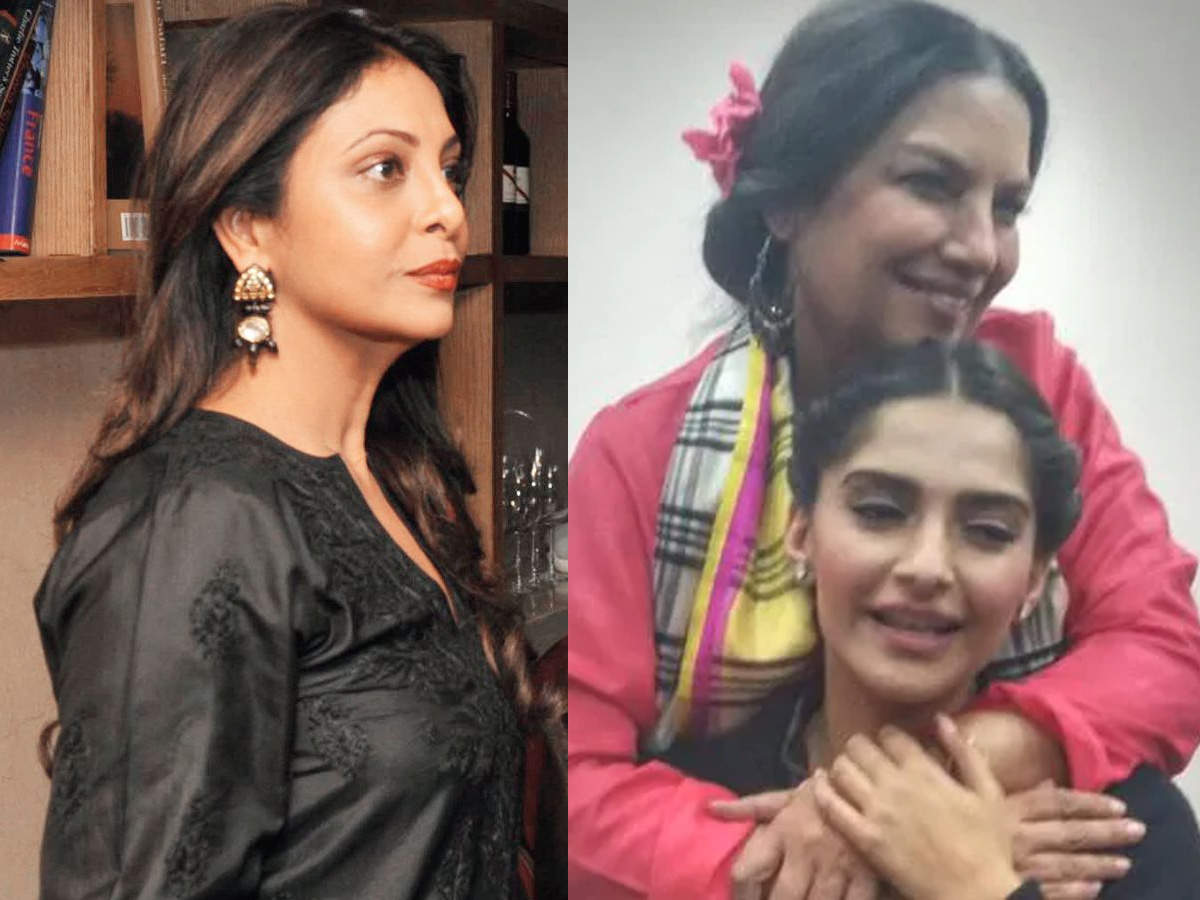 Shefali Shah has been riding high on the success of her Emmy winning web series ‘Delhi Crime’. Renewed for a second season, the actress has been busy with the sequel. Recently Shefali Shah engaged in an Ask Me Anything session on Instagram and revealed an interesting detail about her films. When asked to name a film that she had rejected and it turned out Shefali promptly replied, “Many.. Kapoor and Sons, Neerja.”

The post Shefali Shah on why she rejected ‘Neerja’ appeared first on Planotech Media House.