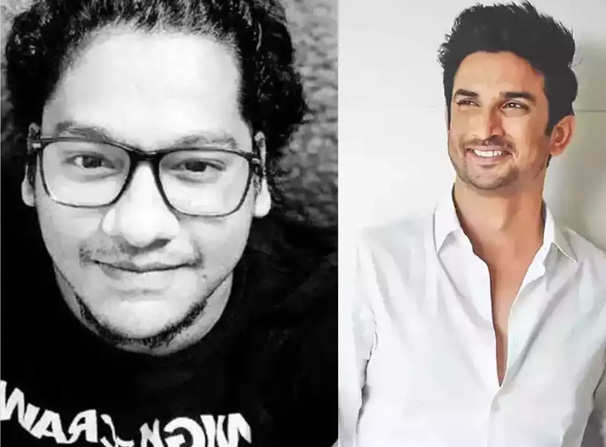 Sushant Singh Rajput’s flatmate Siddharth Pithani was arrested by the Narcotics Control Bureau from Hyderabad last month. After he filed for a bail application, a special NDPS court in Mumbai has asked the investigating agency to file a reply by June 16. According to ANI, Siddharth Pithani was arrested in a case related to Sushant Singh Rajput’s death. He was allegedly procuring and consuming contrabands.