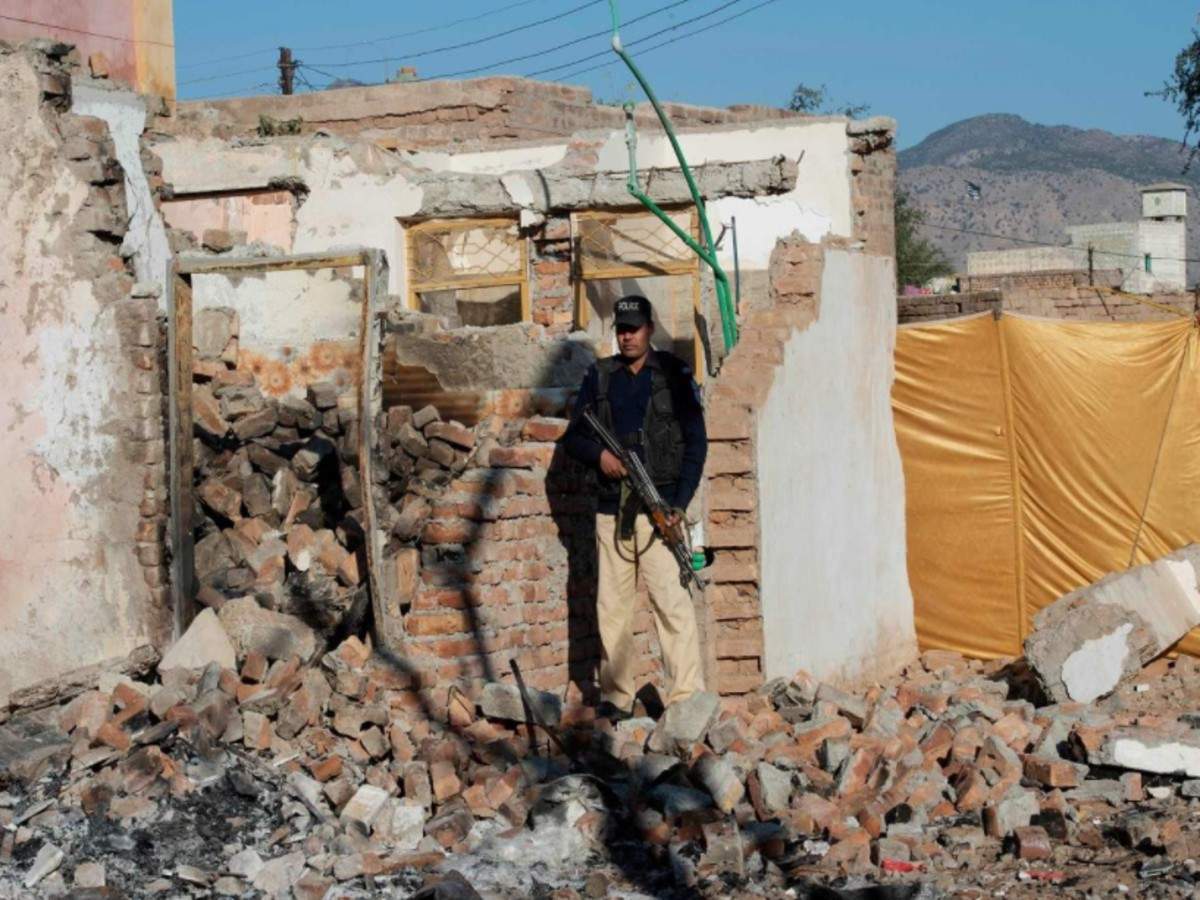 Pakistani police have arrested 10 more people in overnight raids for their alleged involvement in the vandalisation of a Hindu temple by a mob led by members of a radical Islamist party in Khyber Pakhtunkhwa province. Over 350 people have been named in the FIR after the temple in Terri village in Khyber Pakhtunkhwa’s Karak district was vandalised and set on fire on Wednesday by a mob protesting against its expansion work.World News Headlines, Latest International News, World Breaking News – Times of India