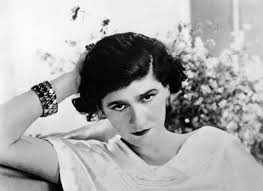 The greatest fashion designer of the 20th century, Gabrielle “Coco” Chanel, died suddenly in her suite at the swish Hotel Ritz in Paris half a century ago this week. The woman whose designs still shape what we wear today, died at 9:00 pm on January 10, 1971. Despite it being a Sunday, the 87-year-old was working on a new collection, which was shown two weeks after her death.LifeStyle – Latest Lifestyle News, Hot Trends, Celebrity Styles & Events