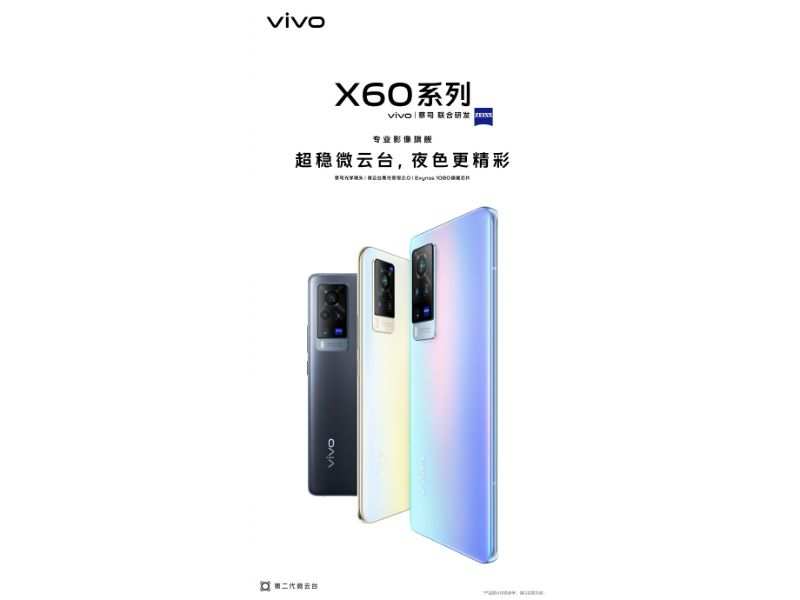 BBK-owned smartphone brand Vivo has partnered with Carl Zeiss, a popular camera optics firm for its upcoming flagship series, X60, which is launching on December 29. It remains to be seen whether not Vivo will offer Zeiss-powered camera sensors in smartphones across price ranges, but for now, the company has confirmed that its soon-to-be-launching Vivo X60 series is set to feature cameras optimised by Zeiss.Gadgets News – Latest Technology News, Mobile News & Updates