When Aishwarya was protective of Aaradhya 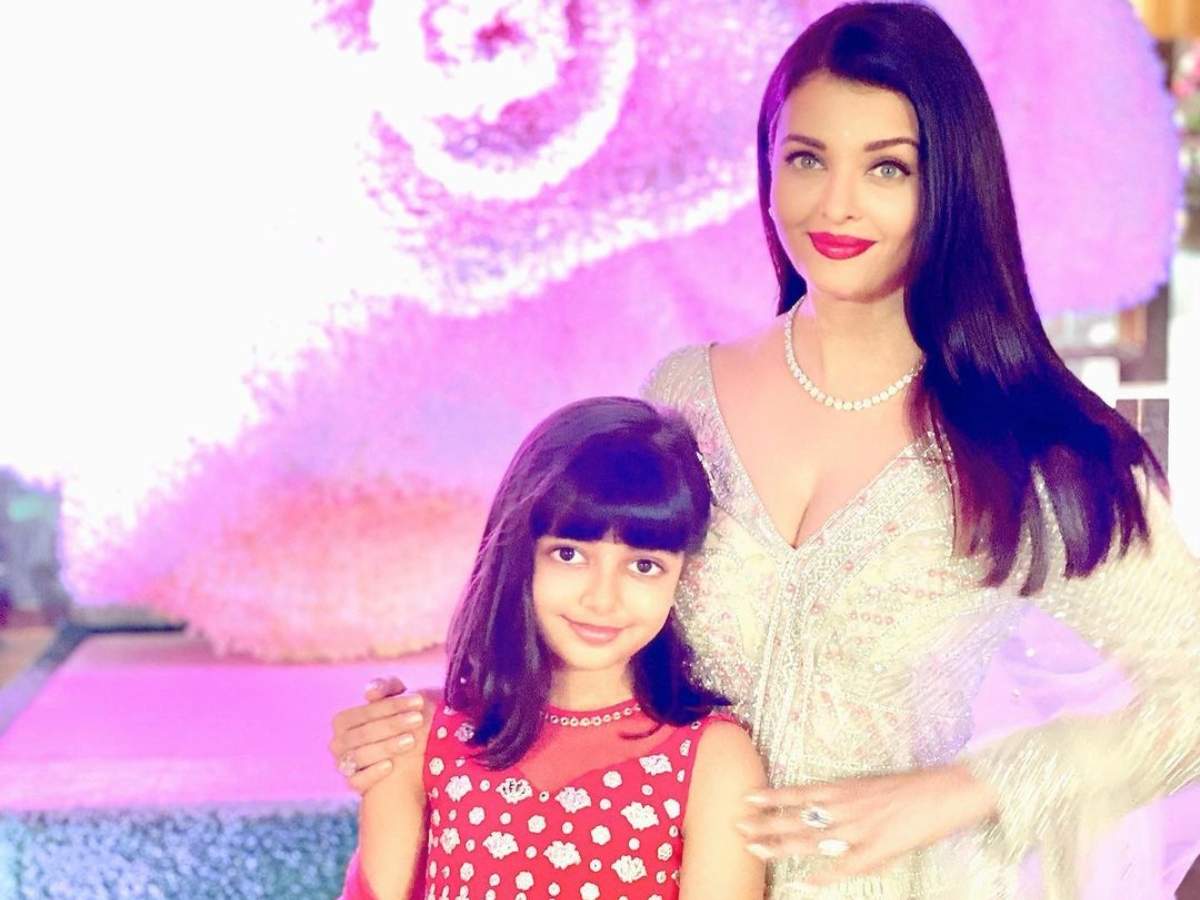 Aishwarya Rai Bachchan and Aaradhya Bachchan are one of the most adored mother-daughter duos in Bollywood. The actress often shares pictures and videos of her little princess on her social media handle. On special occasions like birthdays and festivals, they opt for twinning ensembles. Aaradhya is the apple of her mother’s eye. The duo often steps out together in the city. Today, we will take a look at the times when the ‘Guru’ was protective of her darling daughter in public.

The post When Aishwarya was protective of Aaradhya appeared first on Planotech Media House.